I can be accused of being a bit potty because I enjoy playing with clay. I love the creative act of taking a lump of clay and then producing something that is both functional and beautiful. That’s not to say that everything I produce is beautiful – there are a few ugly pieces, even if they are functional.

The technical stuff. Everything I make is fired twice. The first firing is called bisque firing, to 980c. The piece is then glazed and fired again. This time to 1280c, called a stoneware firing. It is worth noting that gold melts at a lower temperature than this. The result is that the pottery could last dozens of years (we still use pots that I made over 40 years ago – I was just a kid ;-), even hundreds or thousands of years. In case you think I’m exaggerating, pots have been dug up that are well over 2,000 years old.

I started making pots when I was at Teacher’s Training college in Leicester, UK. I was studying maths. But a friend of mine, Martyn, was doing pottery. I used to go and watch him on the wheel. He encouraged me to have a go. I admit that it was more fun than the maths classes and I spent more time doing pottery than I did maths. After 2 years the Art department asked me if I would like to turn my “play/hobby” into a “shortened main course”. Which I did after putting together an exhibition.

I have loved doing pottery ever since. It is time for me to play and be creative. I didn’t think I was creative beforehand. Now I know that everyone one of us is creative, because we were made by a creative God. 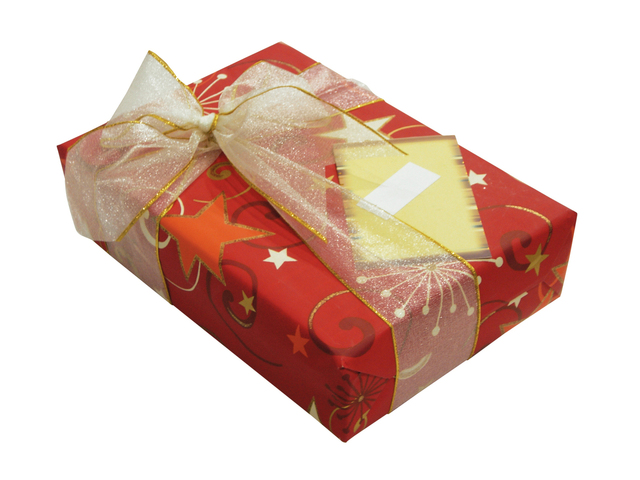 Christmas has just finished. It was lovely to spend time with family and friends. But let me ask you, do you need more stuff? Do family and friends still buy Christmas presents for you? We have been trying to stop our family buying us Christmas presents for a number of years – without success. It is lovely that they are so generous, but honestly we do not need anything. If we do need anything we can buy it ourselves.

Yet there are so many people in this world who are in need. People who do not have the basics. They cannot buy what they need, let alone what they want! We would so love our family to give that money that they spend on gifts for us to people who do need gifts. There are so many organisations where you can buy a goat, chicken or mosquito net for someone where it will make a life changing difference. We will keep trying…

I am married to the love of my life, Jeannie. It wasn’t an easy path to get there. I’m going to tell you how I met Jeannie and how God played a central part in our meeting. A mutual friend and a radio station were also involved…

I made a deal with God. I didn’t seem to be able to do relationships. So I would do whatever He wanted. That was my commitment.

I had a friend Lee Lee who I helped with her computer. She went to the same church. She told me she had a friend who I would really like and was like me who also went to our church. I told her that I wasn’t interested. What I didn’t know at the time was that she was also saying that to her friend, Jeannie – who also said that she wasn’t interested!

One day I was at Lee Lee’s house helping her with her computer. Jeannie was there also, helping Lee Lee, after she had a car accident. I liked the look of Jeannie and tried to have a conversation with her but Lee Lee kept interrupting!

I would phone Jeannie periodically over the next couple of months and just chatted. We became good friends. She and her son had been on their own for 9 years.

I listened to SonShine FM and won tickets to a concert. I wondered who to take and decided to ask Jeannie. I was still only thinking of Jeannie as a friend. We went to the concert (Margaret Becker for those who are curious). Our first date. We didn’t hold hands but through the concert we just leaned on each other – like magnets that are attracted to each other.

Jeannie asked me what I was doing the next day. It was my weekend without my sons so I wasn’t doing anything. She suggested fish and chips in Fremantle, with her son. I was happy to go.

The day after, Sunday,  we also agreed to meet. I was aware that this had the potential to go somewhere but didn’t want to make the same mistakes I had made before. I prayed about it and very clearly felt God tell me that this would only work if both Jeannie’s and my priorities were aligned.

That afternoon (our 3rd date) we agreed to get married. Friday, 15th September 2017 is the 22nd anniversary of our first date. And I love, respect and appreciate Jeannie more now than I did then.

So my recipe for love is: